I have been largely influenced by

He developed the 'anatomical reflection theory' that brings an even more accurate way of working, to access an imbalance very specifically and accurately with even more thorough understanding of the feet and how the feet work.

Reflexology can make treatments more precise for your condition using this  'Zone mapping'. It can also identify the different systems of the body.

Lynne Booth developed Vertical Reflexology using precise massage and stimulation of the reflexes in the feet can offer an athlete that possible extra 1% in performance which makes the difference between winning and losing. It is said that 50% of all health problems are related to spinal disorders or misalignment, not just simply manifested through back problems. Lynne booth's method methods provide advanced techniques to stimulate neural pathways and incorporates zonal triggers. She has produced a simplified chart, based on nerve Reflexology, where parts of the body are supplied by different sets of nerves and these nerves stem from various parts of the spinal cord. Her work has created short, effective ways that Reflexologists can incorporate into the practice or provide first aid for disorders out of balance and perhaps even more importantly simple techniques that can be taught to the lay person for them to self treat at any time. the people she has helped ranges from elderly to Professional footballers who can be seen using her technique when in action to support themselves.

Reflexology is a powerful and therapeutic complementary therapy that supports allopathic interventions.

Many Reflexologists believe that if the bodies metabolism is not working properly then waste products, such as uric acid and excess calcium, are deposited in the hands and feet. Reflexology can disperse these.

There are thousands upon thousands of touch receptors and nerve endings in the feet and hands with connections to many parts of the body. The amazing results and signs achieved through Reflexology is thus explained that stimulation of these nerve endings results in responses elsewhere.

The face is multi map faceted and provides a perfect way to tap into the cranial nerves including the exciting and fascinating new addition to the Autonomic Nervous system, the vagus nerve.

Reflexology is a science which deals with the principle that there are reflex areas in the feet and hands which correspond to all of the glands, organs and parts of the body. Stimulating these reflexes properly can help many health problems in a natural way, a type of preventative maintenance. Reflexology is a serious advance in the health field and should not be confused with massage.

In a Cochrane Collaboration review, reflexology is defined as follows: "Reflexology is gentle manipulation or pressing on certain parts of the foot to produce an effect elsewhere in the body."

The Australian Government's Department of Health define reflexology as "a system of applying pressure, usually to the feet, which practitioners believe stimulates energy and releases 'blockages' in specific areas that cause pain or illness.

The idea behind Reflexology is not new - in fact, it was practiced as early as 2330 B.C. by the Egyptian culture.

Eunice Ingham is the pioneer who researched and developed Foot Reflexology. The Ingham Method® of Reflexology is used primarily for relaxing tension, which suggests congestion or tension in any part of the foot is mirrored in the corresponding part of the body. Doctors agree that over 75% of our health problems can be linked to nervous stress and tension. Reflexology improves nerve and blood supply, and helps nature to normalize.

Dr William Fitzgerald developed 'Zone therapy' who was pioneering in translating the reflex areas on the feet and hands were linked to other areas and organs of the body within the same zone for modern Reflexology.

Vast anecdotal positive results Reflexology has exploded and further developed theoretically with some funded scientific methodology. There are inherent difficulties with scientifically controlling variables and Reflexology certainly needs more research, with it becoming even more accepted in medical Professions for it's positive effects. Furthermore most people who have tried it certainly enjoy it and most research studies do support the benefit of enhanced relaxation which we do know is a pre-requisite for healing. There has been a whole host of further work remaining mostly consistent with Ingham's theory,

Dien Chan Zone The following information has been adapted from www.dienchanzone.com

Dien Chan was established by Professor Bui Quoch Chau who worked with a group of acupuncturists to experiment, create and code a therapeutic possibility. Professor Chau studied a grid of infinite points and maps (a departure from ancient knowledge) to decipher how the internal organs are placed upon, and connected to, the face. His brilliant and modern intuition led to the depiction of maps for the face and also the body. Therein, Dien Chan in its full application is a ‘multi-reflexology’.

Dien Chan Reflexology and Vietnamese medicine puts the face at the centre of everything through massage, stimulation and knowledge of vital points. The Vietnamese were already working with the face to resolve health problems for hundreds and thousands of years. Indeed, facial massage remains and popular aspect of their culture today.

Dien Chan Zone was created by Beatrice Moricoli and Vittorio Bergagnini, two Italian therapists who studied with Dr Chau Professor Chau and adapted it to suit Western culture.  They aimed to find the correct language and order so that this technique would not be lost or wasted in the West. It has been an attempt to return it to everyone, not modified but re-implemented and de-coded and named Dien Chan Zone®.  The treatment now uses a delicate “pointer” tool to access the 633 nerve points to bring balance.  It’s an incredibly relaxing, soothing treatment like no other.  Until recently, it has only been taught in Italy but Helen Black is now taking this powerful therapy around the world.

6 Accupuncture points on face are based on the Eastern Theory 12 meridians and extra two being Ying and Yang. and 5 element system which is the starting point of the meridian system.  the other 12 travel to the extremities. 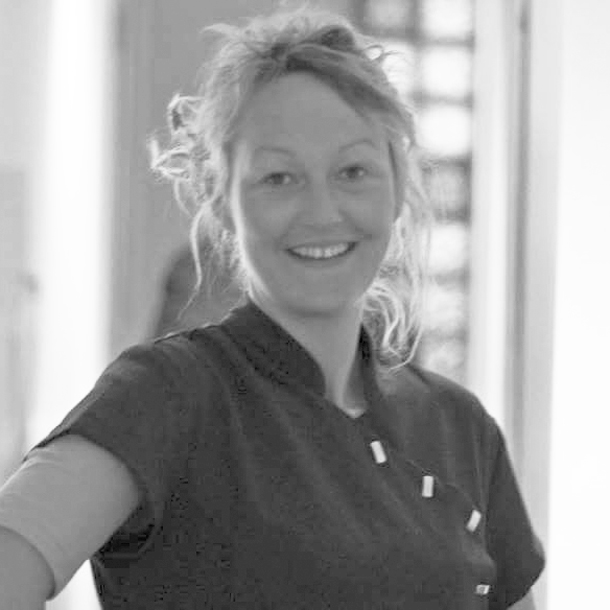 I qualified as a Reflexologist in 2008 with ITEC and Dien Chan Facial Reflexology in 2018. I am a full member of the Federation of Holistic Therapies and fully insured through them. I have  a great deal of experience in  supporting roles including homelessness, disabilities, mental health, misuse and  bereavement. My career as a Reflexologist and special interest reflects my passion for helping people take control over their own health and well being especially through self-help tools.

Quote of the day

“Anyone who keeps the ability to see beauty never grows old.“